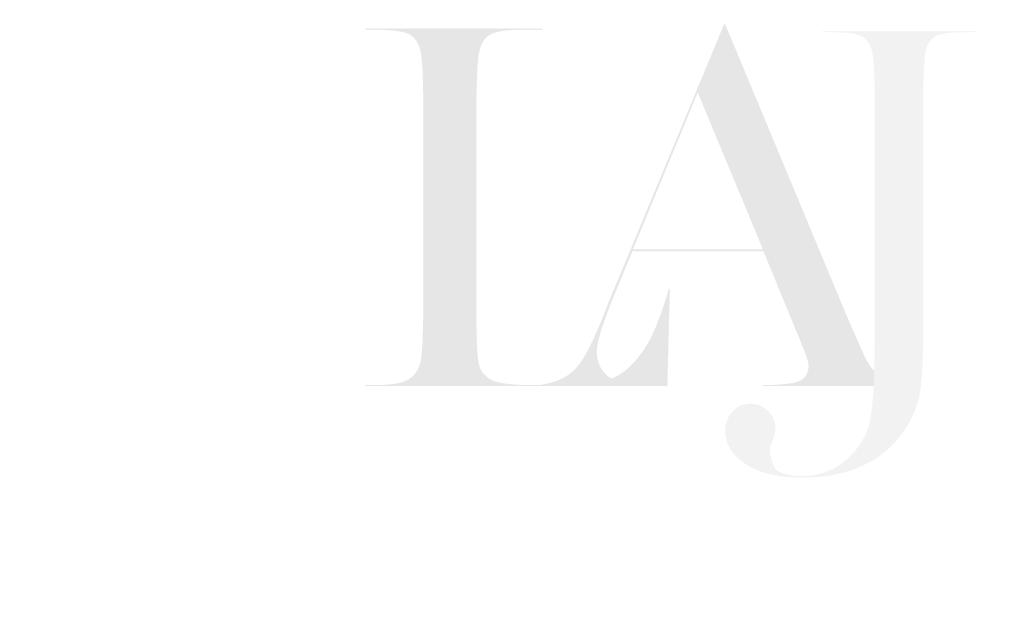 Described by the New York Times as an “important Black voice in the sector” and appearing in numerous publications — including Fast Company in which she cautioned against complacency and wrote that DBEI work involves more than just checking boxes — Dr. Amante-Jackson has established her platform based on years studying the disproportionate representation of underrepresented groups in positions of power and the need for capacity building in the very organizations responsible for education, commerce, and distribution of wealth in the United States.

Since earning her master’s degree in Sociocultural Anthropology from Brandeis University, and her Educational Leadership Doctorate (Ed.L.D.) – from Harvard Graduate School of Education, she has spent the last three years serving as the Tri-Chair to the RIDES Project at Harvard’s Graduate School of Education, supporting systemic and school-based cultural change and coaching for districts at a national level. The influence of her equity and racial inclusion work has been felt up and down the east coast as she has devised strategic interventions for Boston public schools, the New York City Department of Education, and Harvard University Programs in Professional Education, to name a few.

Dr. Amante-Jackson shares how her own experience of social and racial inequity in schools made her question how systems impact education, setting her on a path to support education leaders to engage in cultural change within education institutions through the Disruptive Equity Education Project (DEEP).
Watch Full Video

‘White Fragility’ Is Everywhere. But Does Antiracism Training Work?

Robin DiAngelo’s best seller is giving white Americans a new way to talk about race. Do those conversations actually serve the cause of equality?

3 strategies that ensure your diversity initiatives go beyond box-checking

A DEI adviser to businesses and schools observes that if diversity, equity, and inclusion work (DEI) is treated as a to-do list, it will only result in the stunted growth of the very culture you are hoping to manifest.

Darnisa Amante-Jackson on equity work: "If our leaders can't mirror or model imperfection, there is no work."​

We’re at a critical moment in the country, and the world. Protests against systemic injustice have touched every corner of the globe. But protesting an inequitable system is just one step. There’s so much work that needs to come after it.

In the Public Square – Tearing Down Institutional Racism with Darnisa Amante

Schools across America face an increasingly diverse student population while deep-seated institutional biases endure. Darnisa Amante argues that successful leaders who dig deep and unpack their own experiences with race and bias can help tear down the barriers of institutional racism and make schools better.

Cambridge Digs DEEP is an initiative launched by Mayor Marc McGovern and Councilor Sumbul Siddiqui to engage the community in conversations about equity, privilege, diversity, inclusion, and race in a series of forums and workshops starting November 2018 and continuing through 2019. Mayor McGovern and Councillor Siddiqui’s Offices have partnered with Dr. Darnisa Amante, CEO of the Disruptive Equity Education Project (DEEP) to co-design and facilitate these conversations. DEEP is an organization focused on changing mindsets around equity and dismantling systemic oppression and racism. 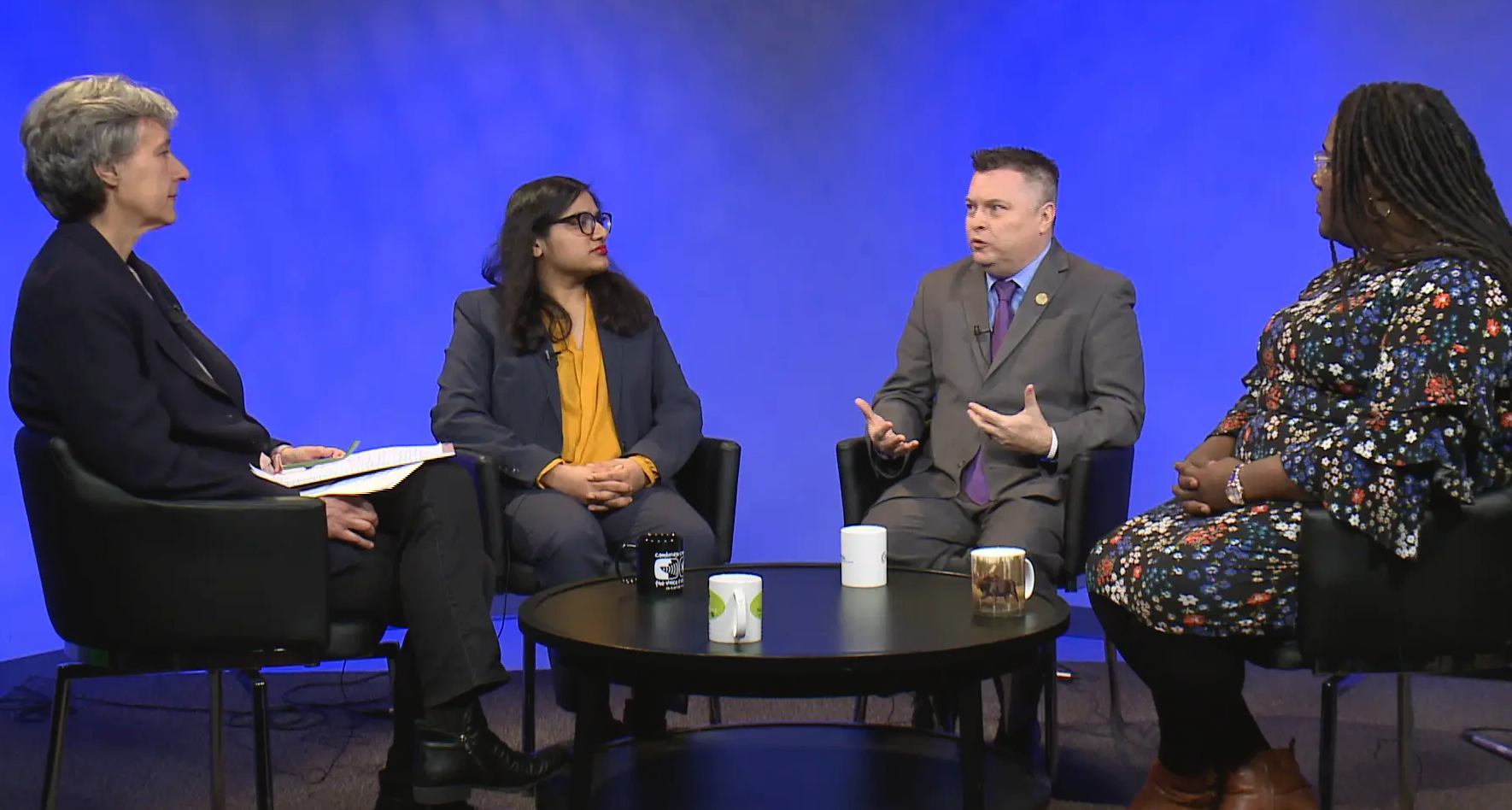 Students from across the state convened at Manchester Community College over the weekend for the state's first Youth Forum on Race and Racism.

Integrated but unequal: a world laid bare by high-schoolers, documented on film 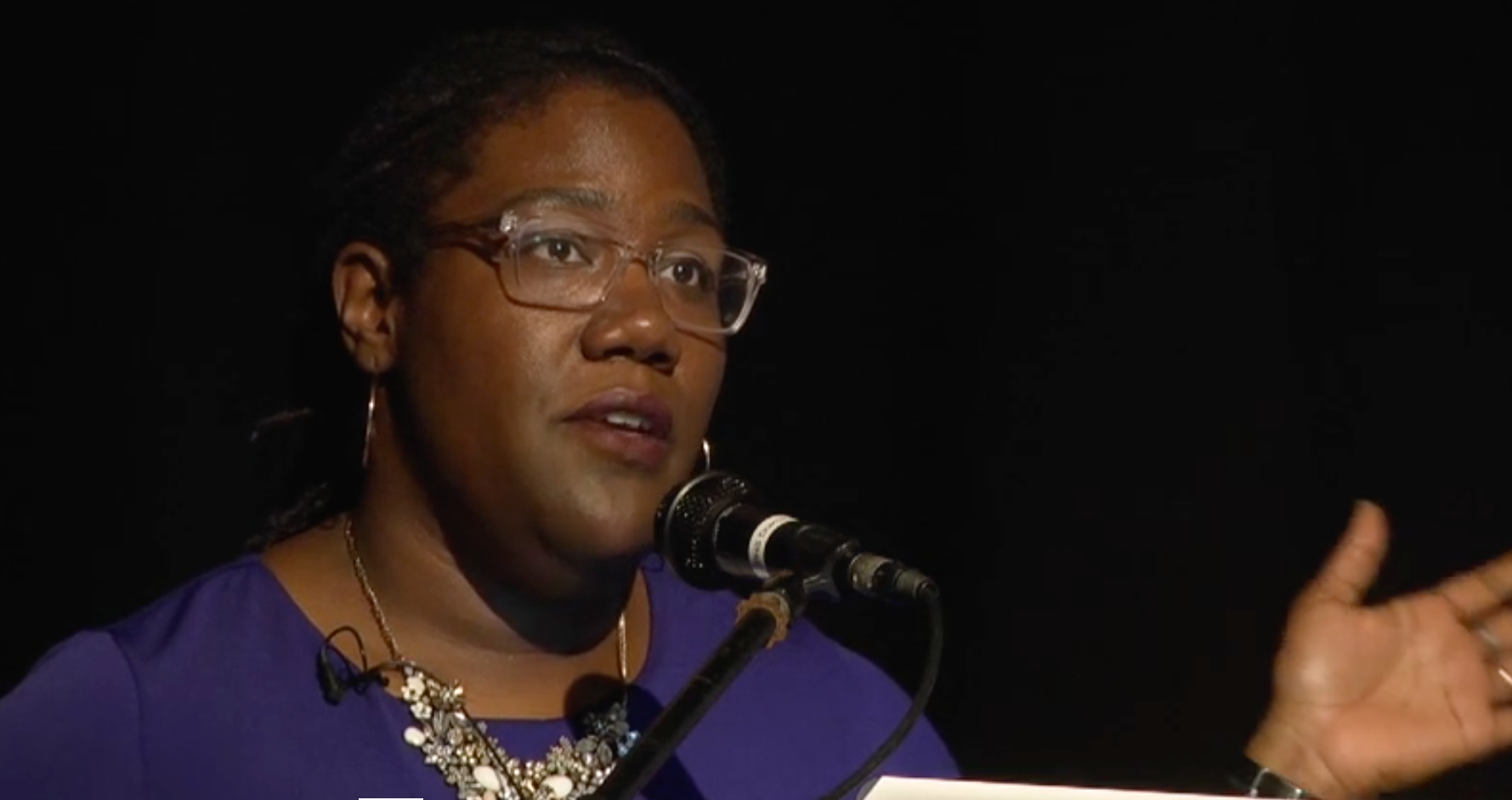 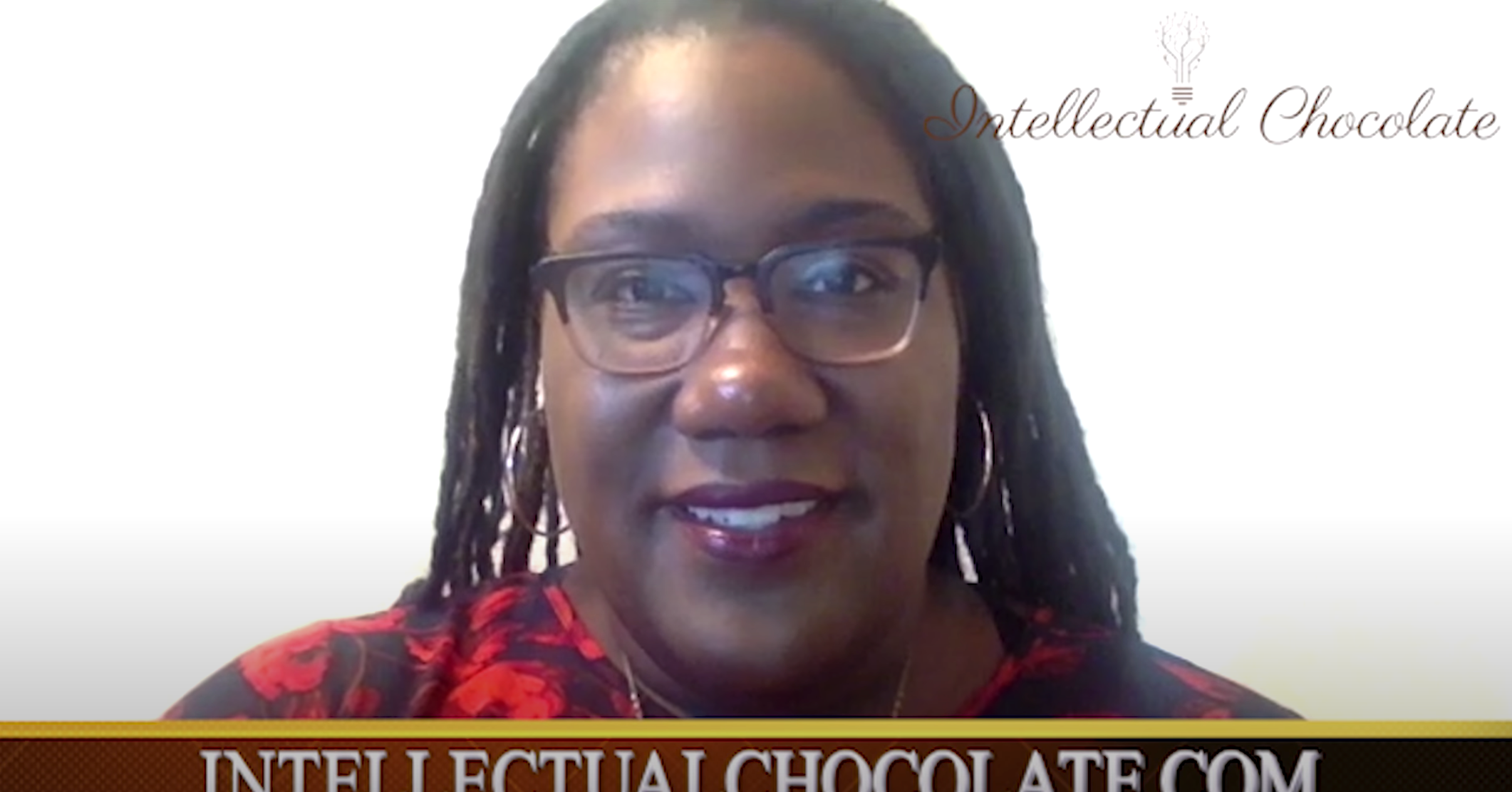 The Dr. Boyce Watkins Channel is an all-black news and commentary channel that features a number of African American thinkers, commentators and speakers. The views of each video are not necessarily representative of those of Dr. Boyce Watkins himself.

How a group of alums came together to disrupt common practices and create paths to equity in the classroom.

In an effort to tackle the lack of student voice throughout the school, Niles West has become one of the first schools in the state of Illinois to include students in a school improvement workshop, which was held on March 13 and 14 (2017) in the student commons.

A People Revitalized From Within

As our students enter the doors of our school on November 9, 2016, to unpack decisions made by our nation, tweets and news comments from an array of citizens murmur a mix of fear, disbelief, exhaustion, detachment, and hopelessness.

Meet Darnisa Amante, Ed.L.D., CEO and co-founder of DEEP. That stands for the Disruptive Equity Education Project. Dr. Amante and her team are leading several communities in New England and across the U.S. to examine themselves from the inside out, creating meaningful change toward racial equity.